We use cookies to provide you with a better experience. By continuing to browse the site you are agreeing to our use of cookies in accordance with our Privacy Policy.
Home » Nidec-Shimpo's FLEXWAVE Reducers Adopted for Use in Satellites' Antennas

Nidec-Shimpo's FLEXWAVE Reducers Adopted for Use in Satellites' Antennas

MDA, headquartered in Ontario, Canada, manufactures and sells artificial satellites, satellite systems, and robots for space use, among other products, and the Company’s FLEXWAVE reducers are used to control the antennas of MDA-produced satellites. 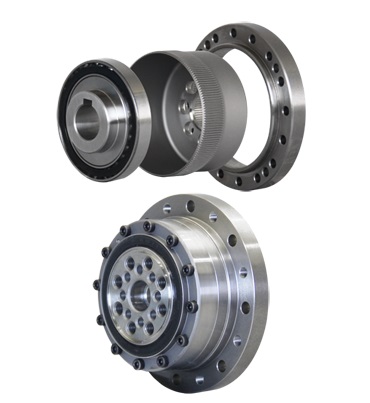 Since their launch in June 2015, the FLEXWAVE series reducers have been adopted for use in, for example, the joints of small industrial robots and the drives of semiconductor manufacturing equipment, and a total of more than one million units have been shipped as of the end of October 2022.

MDA’s satellites, which are used by OneWeb LLC, an Airbus-sponsored company, and have been decided lately to be adopted by another company (name undisclosed) as well. Among the approximately 3,000 FLEXWAVE reducers that have been shipped for controlling satellite antennas as of October 2022, none of them have been found defective so far, proving that the Company’s FLEXWAVE reducers meet the quality required for the space industry.

In recent years, the aerospace industry is booming overseas and elsewhere, partially thanks to the entry of private companies. Those reducers to be used for space satellites are required to be produced with advanced technology and be of high-quality, as they are exposed to a vacuum environment where lubricating their components is extremely difficult, with the temperature changing widely, and so instantly, within the range of approximately -120ºC to +130ºC.