We use cookies to provide you with a better experience. By continuing to browse the site you are agreeing to our use of cookies in accordance with our Privacy Policy.
Home » ZF Welcomes Three New Advisory Board Members

“With the election of Rachel Empey, Feiyu Xu und Rolf Breidenbach, we have strengthened the ZF Supervisory Board with three proven experts. We expect them to provide valuable momentum in the areas of financing, digitalization and mobility transformation, in order to further develop ZF as a globally active technology group,” says the mayor of the city of Friedrichshafen, Andreas Brand, representing the Zeppelin Foundation. “We thank the three new Supervisory Board members for their willingness to accompany ZF on its journey into the future of mobility and to support the company in implementing the ‘Next Generation Mobility’ strategy,” adds Dr. Joachim Meinecke as representative of the Ulderup Foundation, the other ZF shareholder.

Rachel Empey (pictured above, born 1976) was chief financial officer of the Bad Homburg, Germany-based healthcare group Fresenius from 2017 until August of this year. From 2011 to 2017, she was a member of the Executive Board of Telefónica Deutschland Holding AG, where she was responsible for Finance, Strategy and Innovation. Prior to this, Empey worked for Telefónica Group for several years in senior finance and controlling positions in the United Kingdom and Germany. Rachel Empey studied mathematics at Oxford University. She has been a member of the Supervisory Board of BMW AG, Munich, since 2021. 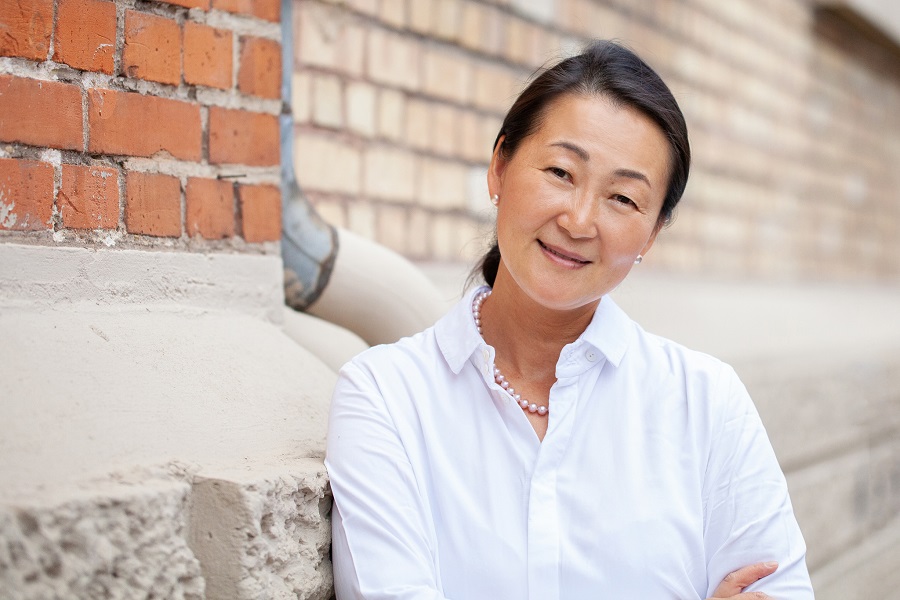 Dr. Feiyu Xu (pictured above, born 1973) has headed software group SAP SE’s Artificial Intelligence division as senior vice president since 2020. She previously held this position for three years at computer and smartphone manufacturer Lenovo. Xu received her doctorate in computational linguistics from Saarland University in 2007 and earned her teaching qualification there in 2014 through habilitation. Until 2017, she was a research fellow and research group leader at the German Research Center for Artificial Intelligence (DFKI), on whose supervisory board she now represents SAP SE. During this time, she also founded and led the AI start-up Yocoy Technologies GmbH, which developed mobile multilingual translation and dialog systems. 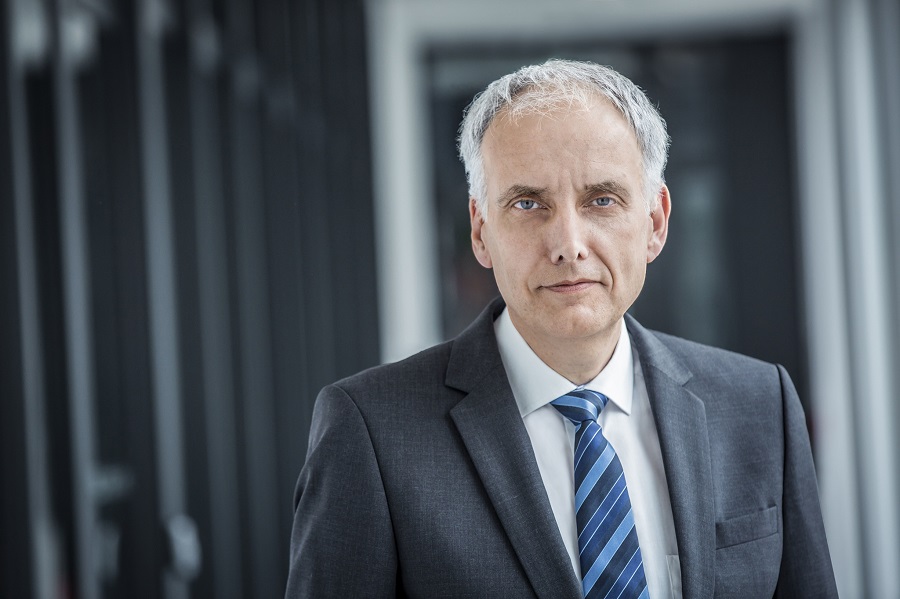 From 2004 to June of this year, Dr. Rolf Breidenbach (pictured above, born 1963) was chairman of the board of management of the automotive supplier Hella GmbH & Co. KGaA, based in Lippstadt, Germany. From 1995 to 2004, Breidenbach, who holds a doctorate in mechanical engineering, worked for the management consultancy McKinsey & Company; for the last four years as a partner. Breidenbach has a supervisory board mandate at Dürr AG, Bietigheim-Bissingen. He is a member of the advisory board of Brose Fahrzeugteile SE & Co., Coburg, and of the board of directors of Kongsberg Gruppen ASA, Kongsberg, Norway.

At the end of ZF’s Annual General Meeting in 2023, the Supervisory Board mandates of shareholder representatives Dagmar Steinert, Jürgen Otto und Dr. Mohsen Sohi will end at their own request. “I would like to thank Dagmar Steinert, Jürgen Otto und Dr. Mohsen Sohi most sincerely for their extraordinary commitment to the Supervisory Board,” says ZF Supervisory Board Chairman Dr. Heinrich Hiesinger. “With their very committed and successful work, they have helped to move ZF forward in an extremely challenging market environment in recent years and in a demanding phase of transformation.” Andreas Brand joins in the thanks for the owner representatives: “The acquisitions of TRW and Wabco, which were significant for ZF, were supported and accompanied by Jürgen Otto in both cases, Dagmar Steinert and Mohsen Sohi in the latter case during their respective terms of office. These far-sighted decisions enabled the company to strategically realign itself for the long term.”