We use cookies to provide you with a better experience. By continuing to browse the site you are agreeing to our use of cookies in accordance with our Privacy Policy.
Home » Blogs » Revolutions » Acquisitions by WEG and ABB Reveal Strategies Amongst Motor Suppliers

Blake is an expert in automation systems, industrial digitalization, and off highway-electrification. Since joining Interact Analysis in 2017, he has written in-depth reports on the markets for low voltage AC motor drives, predictive maintenance, and mobile hydraulics.

Acquisitions by WEG and ABB Reveal Strategies Amongst Motor Suppliers

Within the motor market, there are two sets of standards for motor frame size and efficiency: NEMA (National Electrical Manufacturers Association) and IEC (International Electrotechnical Commission). NEMA is a North American standard, with the rest of the world abiding by IEC standards.

Despite being the second largest motor manufacturer in the world, Siemens’ presence in the Americas, a predominantly NEMA frame market, is relatively small. While Siemens is the market leader in Europe, an IEC market, our estimates suggest the company holds only the 6th position in the Americas market. By our estimates, the NEMA portion of Siemens’ business only represented ~6 percent of its total low voltage motor business.

While only a small portion of Siemens’ overall motor business, the sale of its NEMA division does lend perspective on the direction Siemens is headed. For years, Siemens has taken steps to transition its focus away from being an industrial components supplier towards being a provider of industrial digitalization software and services. Over the last year, Siemens has announced several initiatives aimed at building out its capabilities in this area including a partnership with NVIDIA and multiple acquisitions in the predictive maintenance and asset management space. All the while, Siemens has stated its intent to refine its portfolio to become a technology focused company.

The sale of the NEMA division represents an effort by Siemens to exit markets non-essential to this strategy. The motors business is still important for Siemens as it generates a significant amount of revenue (~1 billion), however it would appear that this business is moving more towards cash cow status as opposed to being an area of focused expansion. This move allows Siemens to focus on maintaining this cash cow status in its core IEC markets as opposed to trying to compete with WEG, NIDEC, and ABB for expansion within the NEMA space.

The business was quoted as having 44.8 million euros in sales in 2021. Given the sale price of just 23 million euros, the acquisition appears to be a fire sale on behalf of Gefran to rid itself of an underperforming business in an effort to improve its overall financial performance. WEG likely viewed this as an opportunity to improve its drive offering (which is currently lacking outside of the Americas) and increase its manufacturing capacity abroad. As part of the sale, WEG will receive four factories: one in Italy, Germany, China, and India. Given the talk of reshoring amidst the supply chain crisis that has persisted for the last two years, this certainly must have been an attractive notion from WEGs perspective.

WEG has grown significantly over the last year, adding more than 27 percent to its gross revenues between 2020 and 2021. As such, the business was well positioned to take advantage of an opportunity like this. As drives and motors become more integrated over the next decade, it will be advantageous for vendors to have significant offerings for both. While WEG has been selling drives in the Americas market in decent volumes for years, its European and Asian drive business is insignificant. With this acquisition, perhaps that will change. 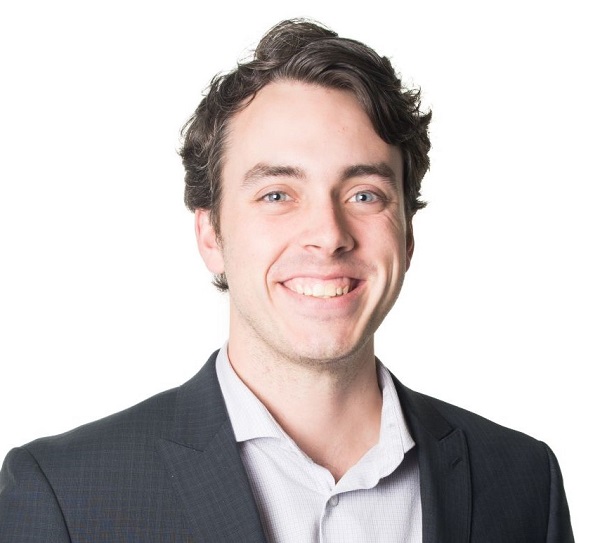