We use cookies to provide you with a better experience. By continuing to browse the site you are agreeing to our use of cookies in accordance with our Privacy Policy.
Home » Authors » Randy Stott Randy Stott, Associate Publisher & Managing Editor, has a Bachelor's degree in journalism and an MBA in marketing. His background includes a wide variety of technical writing and editing in the automotive, software and manufacturing industries. He was instrumental in the launching of geartechnology.com in 1996, powertransmission. com in 1997 and Power Transmission Engineering in 2007. He joined Gear Technology in 1994 and became managing editor in 1998.
Articles
@13

It will be smaller than past shows, but North America's largest industrial trade show will still pack a lot of technology into a single week.
Randy Stott

Yeah, there are going to be fewer exhibitors than typical IMTS shows. You'll probably even see some unclaimed booth space. But that doesn't mean you shouldn't go. In fact, this might be the best IMTS you'll ever have the chance to attend, especially if you have an interest in automation technology, motion control and precision mechanical components. As in years past, Hannover Messe USA will be co-located with IMTS. The Hannover Messe pavilion will be located in the East (Lakeside) building of Chicago's McCormick Place, along with the IMTS Mechanical Components pavilion. Power transmission and motion control with a view: what could be better? 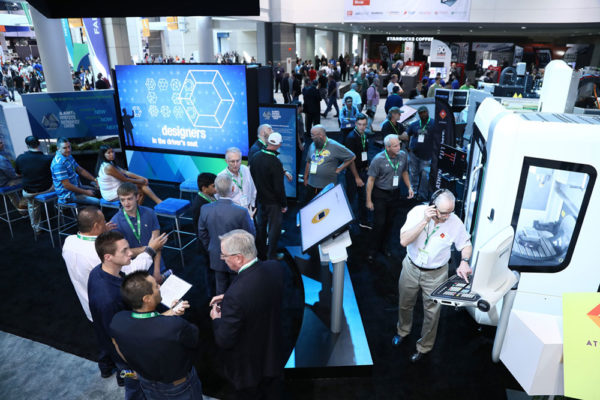 Are Trade Shows Back?

We’re starting to see some encouraging signs of life from the trade show industry. Recent shows have bounced back in a big way, including Automate 2022 and MODEX 2022. Will the upcoming IMTS and Hannover Messe USA continue the trend? 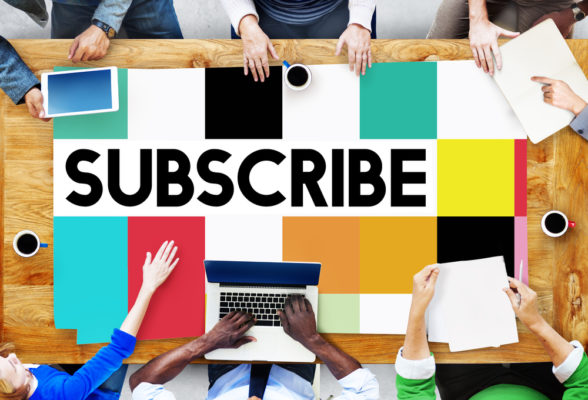 We have a lot of great content planned for you over the coming months. Here are all the reasons why you should subscribe or renew your subscription today!

Everybody’s making electric cars these days. Luxury cars, sports cars, even trucks. And demand for them isn’t going to slow anytime soon, thanks to their better fuel efficiency, lower emissions, reduced noise and overall environmental friendliness. But there’s another factor, too. An electric vehicle is also a status symbol.