We use cookies to provide you with a better experience. By continuing to browse the site you are agreeing to our use of cookies in accordance with our Privacy Policy.
Home » In the Fast Lane with the FVA-Workbench: Formula Student Team KA-RaceIng

In the Fast Lane with the FVA-Workbench: Formula Student Team KA-RaceIng

In the Fast Lane with the FVA-Workbench: Formula Student Team KA-RaceIng 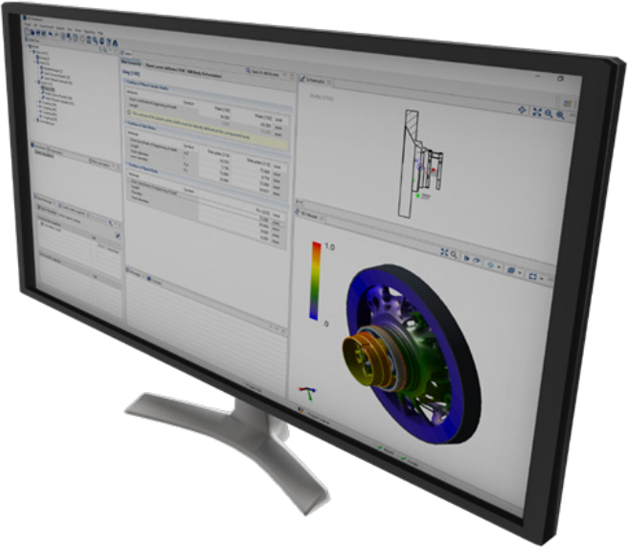 The software developer FVA GmbH assists the winning KA-RaceIng team from the Karlsruhe Institute of Technology (KIT) with the FVA-Workbench gearbox development software. KA-RaceIng is one of the most successful teams of the Formula Student Germany international design competition, in which universities compete against each other with self-made formula racing cars. In 2020, KIT outperformed the competition in the overall category, as well as almost every sub-category of the online event. The car was made even better for the 2021 competition, with the main focus on further development of the drivetrain. To do this, the Karlsruhe team relies on the leading FVA-Workbench design software.

"To continue to be successful in the competition, we have to bring the gearbox design up to the current state-of-the-art, season after season. The FVA-Workbench enables us to integrate the latest research findings into our gear design, which makes it possible for us to design our car at a professional level," says Daniel Hartmann, KIT KA-RaceIng Electric Drivetrain Team Leader.

Automotive and drive technology product development cycles are becoming shorter and shorter. This makes fast, reliable gearbox modeling and calculations even more important. Many companies rely on the FVA-Workbench for efficient simulation and calculation of gearbox systems. The software's features can be highly automated and are easy to customize. Analytical approaches guarantee fast and reliable solutions to key drive technology issues. Calculations for bodies that cannot be precisely described analytically are supplemented with suitable numerical methods. The software's intuitive modeling techniques guarantee consistent, valid, and manufacturable gear systems every time (learn more at: www.fva-service.de).

Formula Student 2021: a Winning Drive with the FVA-Workbench

KA-RaceIng's goal for this year's competition was to design the KIT21e race car to be even lighter and more aerodynamic than its predecessors. To achieve this, the team used empty space in the wheels to house the new gearbox. This makes the monocoque narrower, allowing additional aerodynamic functional surfaces to be added. The power density is also increased, as the necessary torque is converted just before the wheel makes contact with the road. Upstream of the gearbox, the load on the shafts is reduced accordingly. This allows the use of very thin shafts, which greatly reduces the overall weight of the vehicle.

The drive concept provides for a two-stage planetary gear in the hub of each wheel. The drive is supplied by a custom-designed, flange-mounted electric motor. The two-stage planetary gear converts torque and speed from a maximum of 20,000 to around 1,500 rpm in a compact space. Integrating the wheel bearings into the planet carrier of the second stage allows the wheel loads to be dissipated using the shortest possible path.

The high cornering speeds in the competition generate high transverse forces, which lead to deformation of the wheel suspension and the planet carrier. In the worst case, these deformations can lead to uneven load distribution and ultimately to premature gearbox failure. For this type of design, it is essential to prove that the deformations do not have a negative influence on the gears.

While developing the new KIT21e drive, the KA-RaceIng team was particularly impressed with the ability to consider the planet carriers as finite element components in the FVA-Workbench. All components can be directly imported from CAD, positioned, and then considered with the FVA-Workbench's one-click FEM design workflow. Additional calculations in external tools are no longer needed, and any potential errors can be avoided.

All common CAD formats, as well as native Abaqus and Ansys FE meshes, are available for the import. CAD geometries are directly meshed and qualified with the FVA-Workbench's internal mesher. The qualification examines the mesh for critical or unsuitable elements that can negatively influence the solution. This provides users with real-time information about the quality of the mesh. 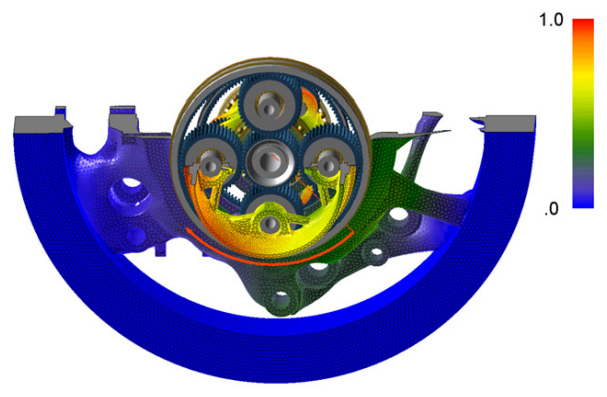 Figure 2: The planet carrier of KIT21e as a finite element component in the FVA Workbench report.

The most important step in one-click FEM is the correct positioning of the FEM mesh relative to the gearbox model. An interactive dialog guides the user through the process to ensure that all bores are positioned correctly. Internally, the positioning corresponds to a transformation from the design coordinate system to the coordinate system of the FVA-Workbench. This potentially error-prone process is fully automated. Finally, the connecting nodes between the analytical components and FE structures are located and selected in the FVA-Workbench. 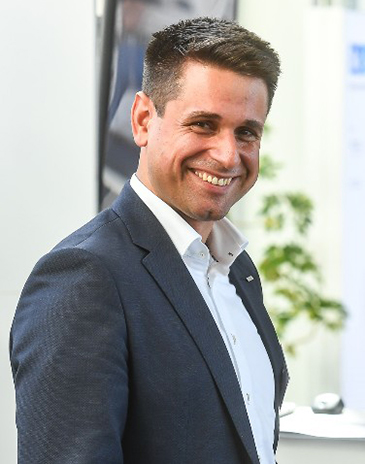 User-friendly output reports make teamwork easy. Following the calculation, the KA-RaceIng team must interpret and document the results. The reporting system in the FVA-Workbench greatly simplifies this process. The results of the design are presented in interactive, easy-to-understand HTML reports, which can be customized and adapted to the current task. New graphics can be added or tables can be adapted to include additional information quickly and easily. Interactive HTML reports make it simple to share data with colleagues, supervisors, or customers. Recipients can open and edit the reports without any additional programs.