We use cookies to provide you with a better experience. By continuing to browse the site you are agreeing to our use of cookies in accordance with our Privacy Policy.
Home » Problem with Disk Pack Coupling

I have a problem with a disc flexible shaft coupling that is used in screw compressors. This coupling is cracked and damaged after a short time, and the changing rate of this coupling is very high — about every 3 months. But as I understand from the machine manual, the coupling replacement may be every 8,000 hours or 12 months. I checked the alignment by laser alignment device; it was okay, but the problem still exists. I observed a similar deflection/buckling on it after 3 months in operation. (I would be most grateful) if you could please advise me about this issue..

However, there are limitations

What to do when disk pack couplings fail

The first step is to determine whether your disk pack coupling is appropriate for the application, and confirm that it has adequate load capacity. Start by asking the coupling manufacturer to send their service representative to review your application and help you determine whether you have the right coupling for the application. Disk pack couplings come in a variety of types including close-coupled or spacer-couplings, single-flexing or double-flexing, semi-floating or full-floating shaft, and hollow or solid shaft. Once it is confirmed that you have the right coupling type, the next step is to determine whether the coupling size is proper.

Service factor must be large enough

Service factors have evolved from experience that is based on past failures (Ref. 1). That is, after a coupling failed, it was determined that by multiplying the normal torque by a factor and then sizing the coupling, the coupling would not fail.

Service factors are used to account for higher torque conditions of the equipment to which the coupling is connected. In API 671, a recommended service (or experience) factor of 1.5 times normal torque is applied for special purpose couplings for refinery service (Ref. 2).

Peak torque typically occurs during startup when the driver accelerates the torsional system up to its operating speed. An induction motor is capable of an overload torque of at least three times the normal operating torque. A particularly harsh startup torque occurs with a synchronous electric motor. The startup of synchronous motor driver is usually associated with torsionally excited vibrations and low-cycle fatigue problems. The frequency of these torsional impulses is twice the line frequency at zero speed, and the frequency decreases linearly as speed increases. At synchronous speed the frequency of the impulses becomes zero. As the speed increases during a start, the frequency of the impulses coincides, for a moment, with the lowest natural frequency of the torsional system. During the resonance, the magnitude of the torsional oscillations can develop an overload torque of six times the normal operating torque. Depending on how fast the motor can pass through the critical speed, the coupling will accumulate several cycles of fatigue damage. Unfortunately, disk pack couplings do not provide much damping to limit the dynamic oscillations associated with system resonance. Consequently, frequent starts increase the risk of fatigue failure, and it is prudent to limit the number of starts of a synchronous motor.

Check the alignment of the coupling

The most common failure of a disk pack coupling is fatigue of the disk pack due to excessive misalignment (Ref. 1). This is usually caused by poor initial alignment of the connected machines. However, it can also be caused by operating conditions. Changes from initial alignment can occur because of bearing wear, settling of foundations, loose anchor bolts, pipe strain, and base distortion due to torque, thermal deformation, and vibrations in connected machines. Alignment checks should be made under cold startup temperature and after the connected machines are at hot operating temperatures. If there is large thermal deformation, it might be necessary to bias the cold alignment to compensate for thermal deformation. The following list describes typical issues with installed disk pack couplings that can lead to failed disk packs (Ref. 2).

Ideally the disk pack should be centered in a neutral position where it remains flat and parallel with the end flanges. However, even if the disk packs look ideal after the initial alignment, the disk packs might distort under operating conditions. Therefore, it is important to inspect the installed couplings.

What to look for when inspecting installed couplings 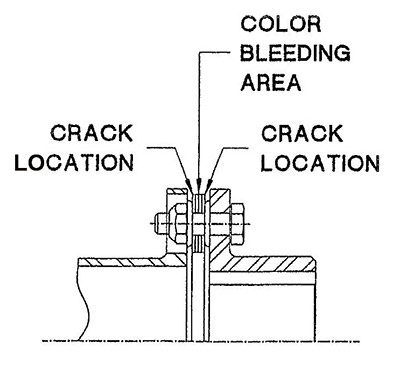 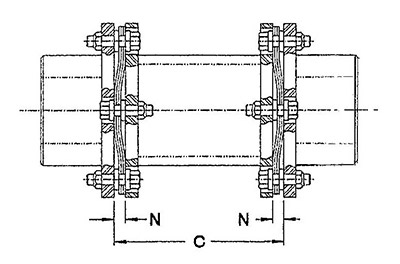 Figure 2: The disk pack is wavy and the dimension “N” between flange faces is smaller than indicated on the installation instructions or applicable assembly drawing. 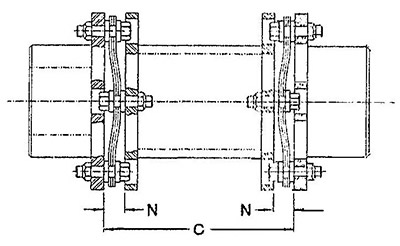 Figure 3: The disk pack is wavy and the dimension “N” between flange faces is larger than indicated on the installation instructions or applicable assembly drawing. 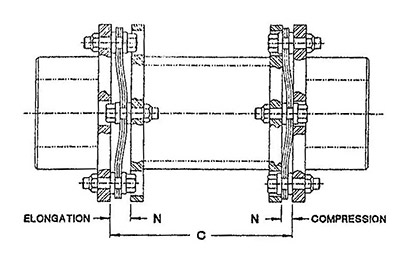 Figure 4: Wavy disk packs on both ends of the coupling. One end is compressed, and the other is elongated.

The following list describes the failure modes that typically occur in disk pack couplings, the root causes of failure, and the remedies (Ref. 2).

What to look for when inspecting failed couplings 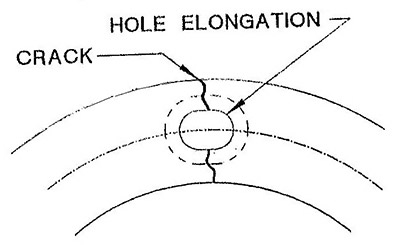 Figure 5: The disk is broken through the bolt hole.

Figure 6: Do not turn the bolt during the locknut tightening process. 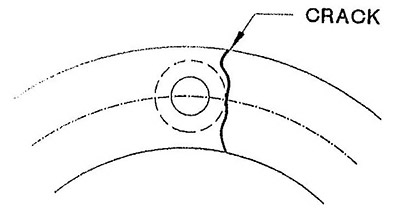 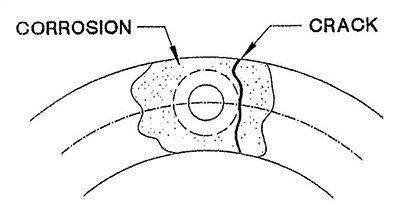 Figure 8: Disk is broken adjacent to washer face with fretting corrosion in the area of the crack. This indicates excessive misalignment during operation. 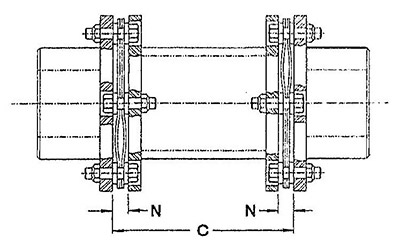 Figure 9: The disk pack has a bulge between the bolts, or is bowed toward one flange in alternate chord positions.

If the answer is yes for the entire following list of questions, and no adverse operating conditions have been discovered, it indicates that a greater service factor is required for your application, which means a larger disk pack coupling is required. Alternatively, the coupling might need to be changed to a different style with larger load capacity such as a flexible gear coupling. 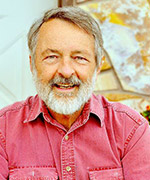 Robert Errichello is a gear consultant, teacher, and writer with over 50 years of industrial experience and over 40 years specializing in failure analysis